Best Girl is a new song.

The other clip, Noobs Rush In, is shorter (and is the shortest song on the album.) It's from an old piece that was written for my 2nd most favorite Red vs Blue episode of all time, S3:E39. (It also appeared in the historic S3:E49, and a couple of subsequent episodes.)

Even watching 39 again just now, I nearly spilled my coffee all over my keyboard.

The inspiration for Noobs Rush In came from playing quite a bit of Myth back in the day. The classic maneuver of inexperienced players when faced with an enemy in PvP was to "throw everything in the battle," which invariably resulted in massive casualties for that player, hence the term noob rushing. (I did this a lot.)

It was supposed to be on Ghosts That Linger, our 2nd album, but it wasn't until recently that I was able to locate the old multi-track project and make the little tune fit for release

You can hear our song Vale Deah in Bungie's awesome ViDoc that was released today on bungie.net -- it's at around 39:21.

The whole ViDoc, if you're a Bungie fan, is delicious and interesting, made only better by the appearance of Burnie, Geoff, Claude, and other usual suspects.

It's incredibly flattering to have our song playing in the background while Jason Jones is on-screen. Jones is a classicist-poet-warrior-coder whose vision and creative force in Marathon, Myth, and Halo was responsible for many inspirations, and many hours of reflection, usually out of ammo, far away from a save terminal, and looking in real fear at the approaching red triangles on the motion sensor while figuring out the Latin displayed on the terminal in front of me.

i'm putting tin foil up on the windows, sitting down in the dark to dream. 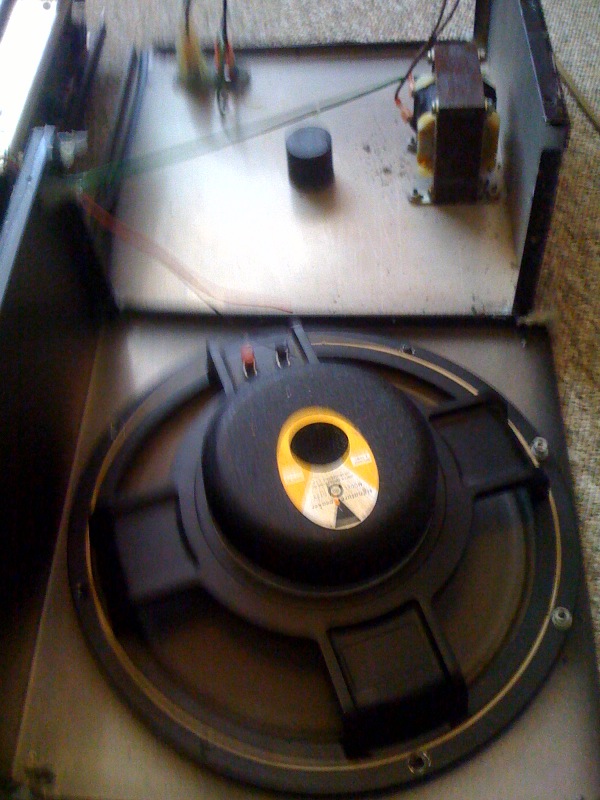 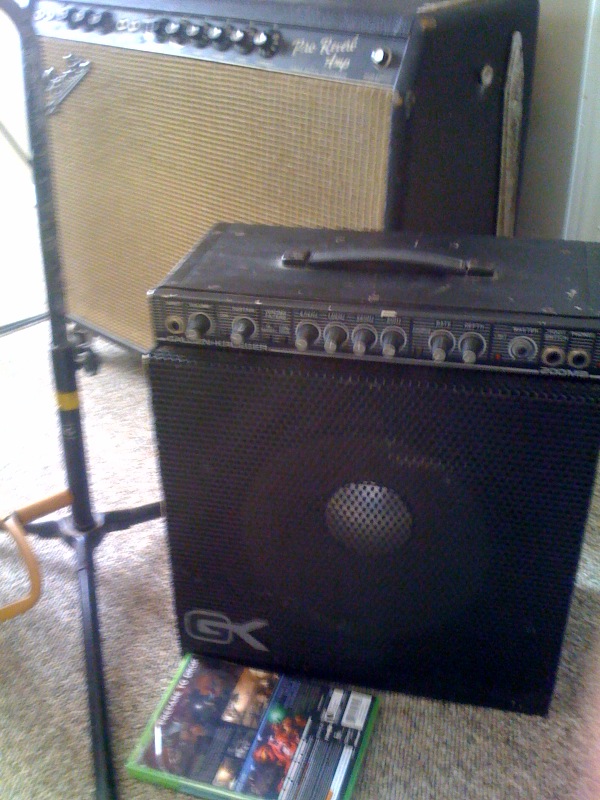