Thank you for everything. <3 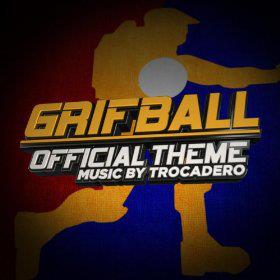